One of the most known comic book characters in history is Wonder Woman. With recognizable superheroes like Superman, Batman, and Spider-Man, she rubs her shoulders. The mythical woman known as Princess Diana was a product of Zeus and Queen Hippolyta’s illicit liaisons. She moves with a signature that sets her apart from other characters.

Fairy Tail is a popular Japanese manga series written and illustrated by Hiro Mashima. Let’s find out more about the design of the Fairy Tail logo and its origin. The Fairy Tail logo has two primary components, even though it initially appears to be quite complex. First, there is a shape that resembles a dragon … 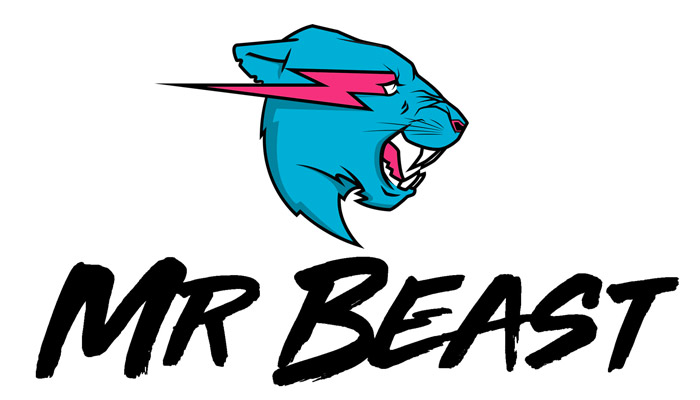 But MrBeast is one YouTuber who has suddenly gained popularity on YouTube and his iconic MrBeast logo is easily recognizable due to its unique design and vibrant color. MrBeast has a devoted following on the site because of his outlandish challenges and exploits. He is known for his donations and challenges. His videos typically consist …

The Barbie logo is one of the world’s most iconic and recognizable logos among girls. The logo has been through many iterations over the years, but the current version is the original version created in 1959. When the “Barbie Doll” was developed in 1959, the founders of Mattel Creations, Elliot and Ruth Handler, designed the …