The easiest and most realistic way to ensure that you are being compensated appropriately for your level of experience is to compare your graphic design salary to that of other positions that are being advertised.

There are numerous work boards that specialize in graphic design. But, to get you started, Behance Jobs and Dribble Jobs, which feature jobs from all over the world, are great places to start. You’ll find that the range of salaries varies greatly even within your own city.

One of the most important considerations is the level of experience. 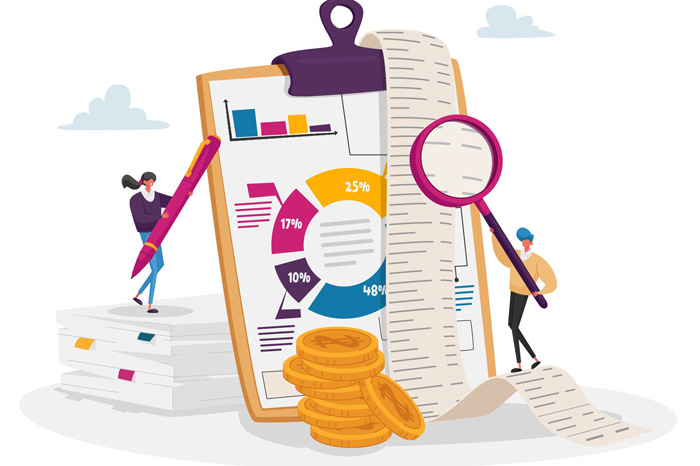 Graphic design jobs are typically classified into a few different categories. A junior designer is the first and least experienced. This is a job that is typically filled by a designer fresh out of university with no experience beyond freelancing, internships, or college work.

Within six months to two years, a junior normally advances to the role of straight ‘graphic designer,’ either within the same organization or by switching to a new one, with a corresponding salary increase. Also, keep in mind that some of the best graduates can step right into a graphic designer job, particularly if they have supplemented their education with an intensive, industry-focused course.

‘Middleweight designer’ is the next rung up from graphic designer. Again, it would take at least a couple of years to be eligible for this role, but this level of promotion is based on what you’ve accomplished rather than “time served.”

By this point, you should have a killer portfolio that includes work you’ve done to larger campaigns as well as responsibility for smaller campaigns of your own.

As a middleweight, you will always be overseen by a senior designer or art director, however, you can expect to interpret briefs, generate ideas, and make decisions on your own.

Your career path will then be squarely focused on being a senior designer or art director, and then on to the peak of becoming a creative director. To be frank, hard and fast rules are thrown out the window at this stage. Nobody ever reaches these levels solely by longevity.

The higher you go up the pyramid, the more competition there is, and even doing excellent work isn’t always enough. Making friends and influencing people, being on the right campaigns at the right time, and getting a bit of luck, in general, can be just as vital as doing great work. However, in our experience, the most committed people always succeed.

What is the Average Graphic Designer Salary? 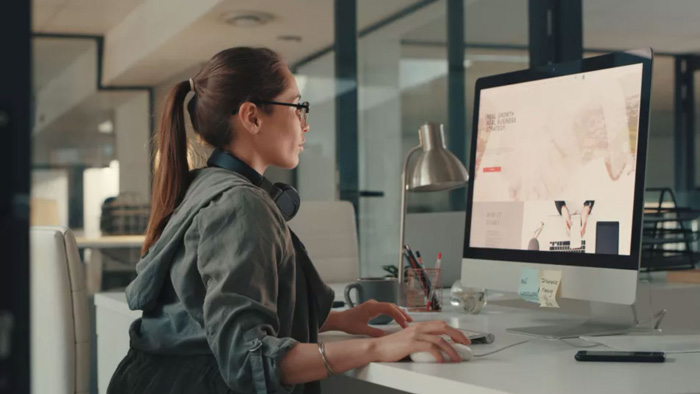 The average graphic designer salary is estimated to be between $55,000 and $83,250. However, several factors influence that figure, including the artist’s working environment, the type of design practiced, and the artist’s area of activity.

If you work for a corporation or an agency, you will still have the ability to rise to a higher rank in the organization. When you take on more responsibilities, your pay should rise in synch. The average salary for an art director is $76,600, while that of a creative director is about $110,000.

Salaries for each type of designer will vary greatly, so if you work as an editorial designer, don’t expect your salary to equal that of a UI designer, as that type of job will generally pay much more.

Graphic designers are often hired by businesses that need their services on a full-time basis. Magazines and print publishing companies come to mind first, because they create material that must be appealing and visually appealing. Designers in this field can specialize in creating graphics or in making page and book layouts more engaging.

All major companies will employ designers to work in public relations departments, creating infographics, signage, ads, and other materials. These are salaried positions that necessitate a diverse skill set, including expert knowledge of one of the market’s leading graphic design applications. You may be creating print advertisements as well as internet campaigns.

Many designers are employed by agencies. The agencies work on large and small projects for other firms, some of which do not have their own designers on board. Since each project is for a different business, designers working here will need to work in a very fast-paced and flexible environment. The advantage is that tasks never get old or dull, and you’ll get to work in a variety of industries. It’s eye-opening to see how many different businesses use graphic design in their everyday operations.

The freelance graphic designer is a natural extension of the agency. Yes, you get to choose your own hours as well as the ventures and markets that concern you the most. However, do not underestimate the amount of work that goes into starting your own business. In most agencies, employees are assigned jobs when they start. As a freelancer, it is your responsibility to find work, market yourself (and your business), and close the deal. Freelancers are constantly competing with other freelancers as well as other agencies, all of whom may sell at lower price points.

Freelancing is normally best done after you’ve worked for a few years for other companies. It’s much easier to break into the world of freelance graphic design with a solid portfolio to draw on and experience designing effective real-world projects.

Of course, starting out as a freelancer is not impossible. Freelancing can make a lot of sense if you already have a strong portfolio or if you have a unique and in-demand skill set.

Graphic design is a rewarding career choice for talented people with an eye for art and strong communication skills. The traditional graphic designer’s role has been expanded by modern technology to include many digital space applications. Salary examples for graphic designers are as diverse as the job area itself, but one thing is certain: Graphic designers are required in virtually every organization around the world, and there are opportunities for advancement.

Graphic designers make a significant difference in all of our lives, whether they are handling basic print work or advanced digital ecosystem experience projects.