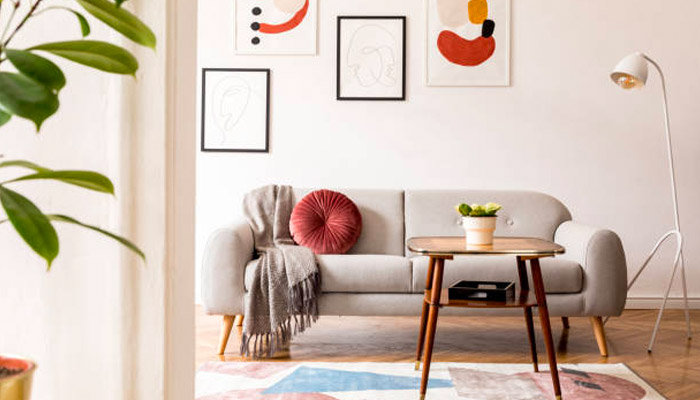 It’s one thing to fantasize about a home makeover or redesign, but another to really understand what you want to accomplish from the renovation or makeover.

Whatever your intention, there has been an interior designer, architect, or decorator who has been asked to fulfill just what you are looking for another client at some stage in their career.

Here are nine inspiring quotes about home and design from world-renowned professionals that will spark your imagination and fuel your thoughts.

1. “The best rooms have something to say about the people who live in them.” 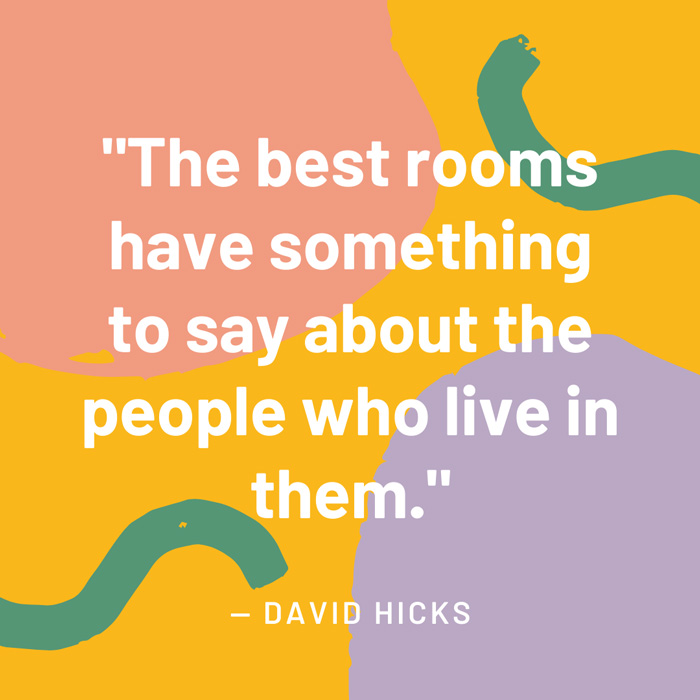 David Nightingale Hicks was an English interior decorator and designer known for his use of bright colors, the blending of antique and modern furnishings, and the use of contemporary art for his celebrity clients.

2. “Be faithful to your own taste, because nothing you really like is ever out of style.” 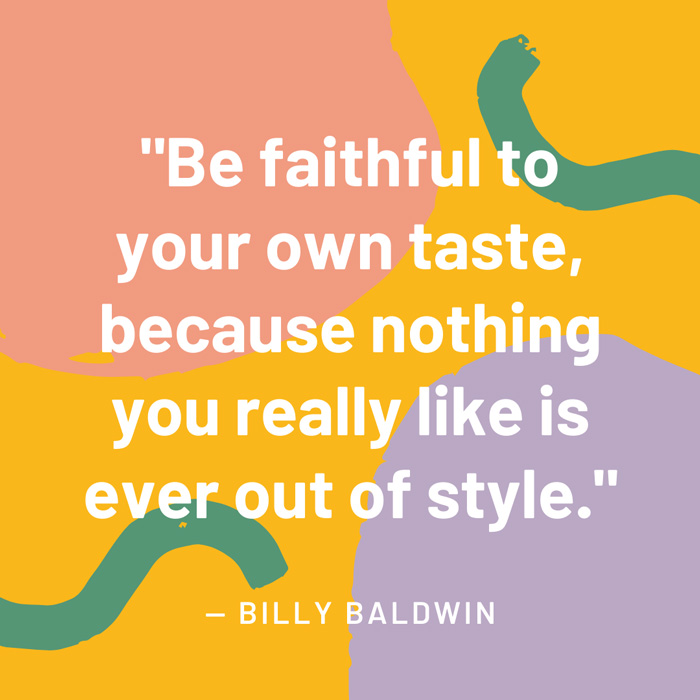 William Baldwin, Jr., also known as Billy Baldwin and nicknamed Billy B, was a New York interior decorator who was dubbed the “dean of interior decorators” in an obituary. In 1974, he was inducted into the International Best Dressed List Hall of Fame.

3. “The essence of interior design will always be about people and how they live. It is about the realities of what makes for an attractive, civilized, meaningful environment, not about fashion or what’s in or what’s out.” 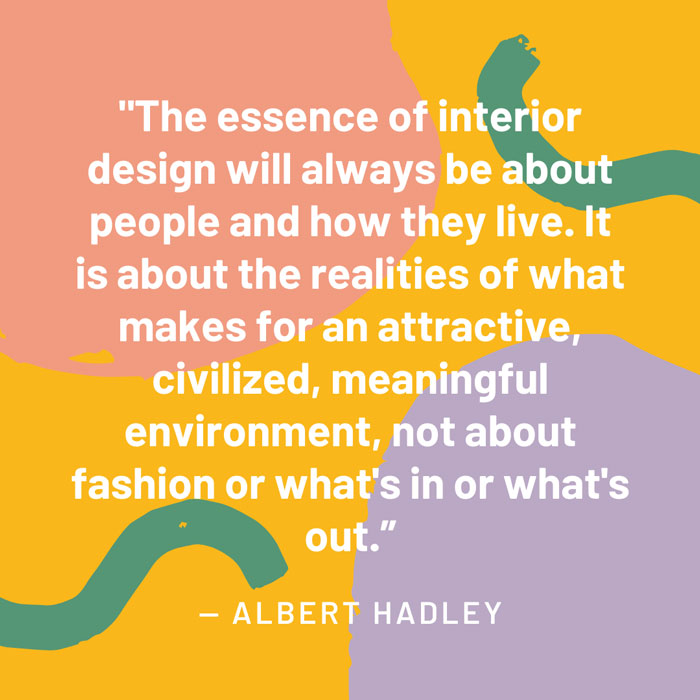 Albert Livingston Hadley Jr. was an American interior designer and decorator. Hadley was born in Springfield, Tennessee, in 1920. He attended Peabody College in Nashville, and was a graduate of and teacher at Parsons School of Design, in New York City and Paris.

4. “Your home should tell the story of who you are, and be a collection of what you love.” 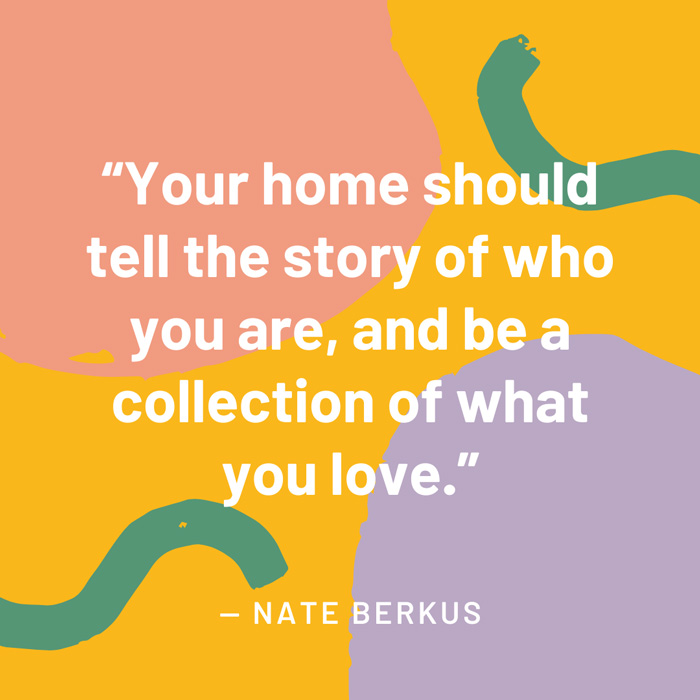 Nathan Jay Berkus is an interior designer, author, and television personality from the United States. He owns the Chicago interior design company Nate Berkus Associates and was a frequent guest on The Oprah Winfrey Show, where he provided design tips to audiences as well as coordinated surprise home makeovers.

5. “Serious is a word that should be entirely avoided when it comes to decorations.” 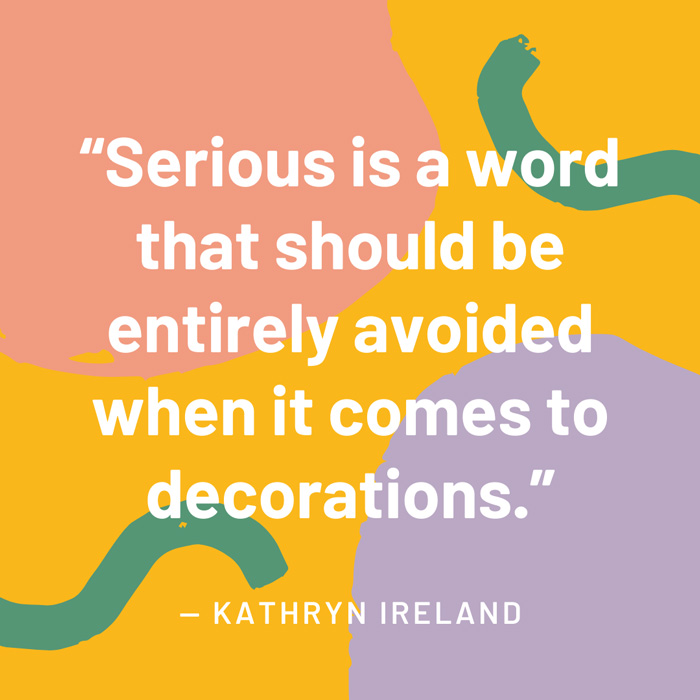 Kathryn M. Ireland is one of House & Garden’s 10 to Watch architects and designers who are expected to define 21st-century architecture. House Beautiful has called her one of the top 100 designers in the United States over the past decade.

6. “Don’t be afraid to experiment – not everything has to match. A house that is 100% perfect is rarely full of charm.” 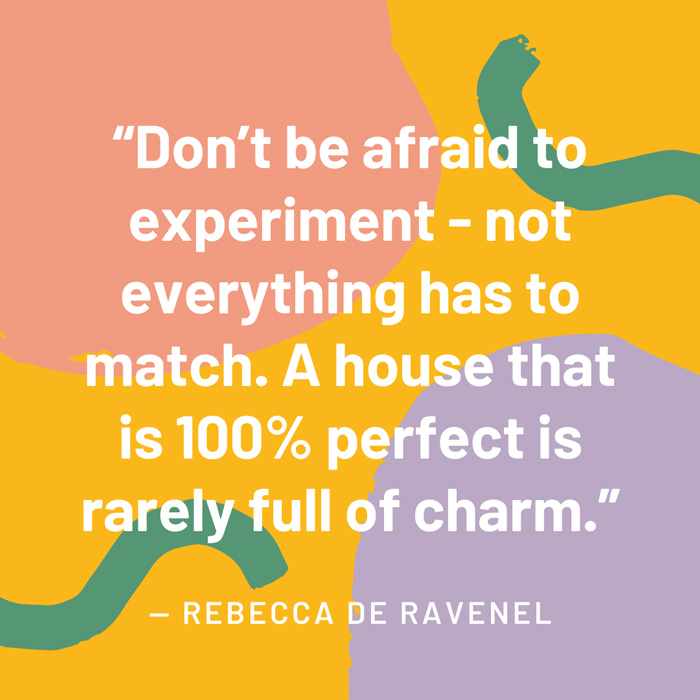 Rebecca de Ravenel’s backstory is as fascinating as her designs. Raised in the Bahamas by a British mother and a French father, trained in Paris, and now based in Los Angeles, she began her career as an assistant designer for Oscar de la Renta before transitioning into interiors and launching her textile-inspired jewelry collection in December 2015. 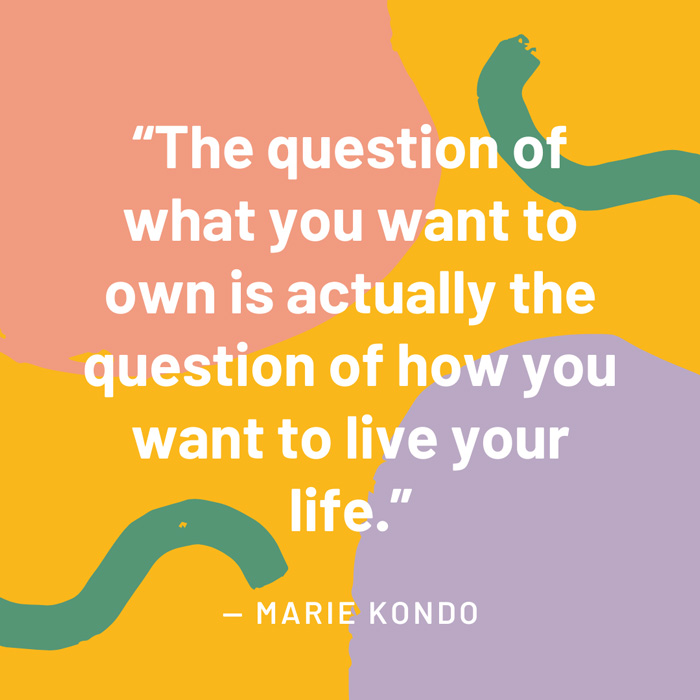 Marie Kondo (Konmari) is a Japanese organizing consultant, author, and TV show host. Kondo is the author of four organizing books that have sold millions of copies worldwide.

8. “Great design answers a question, offers a solution, and solves a problem.” 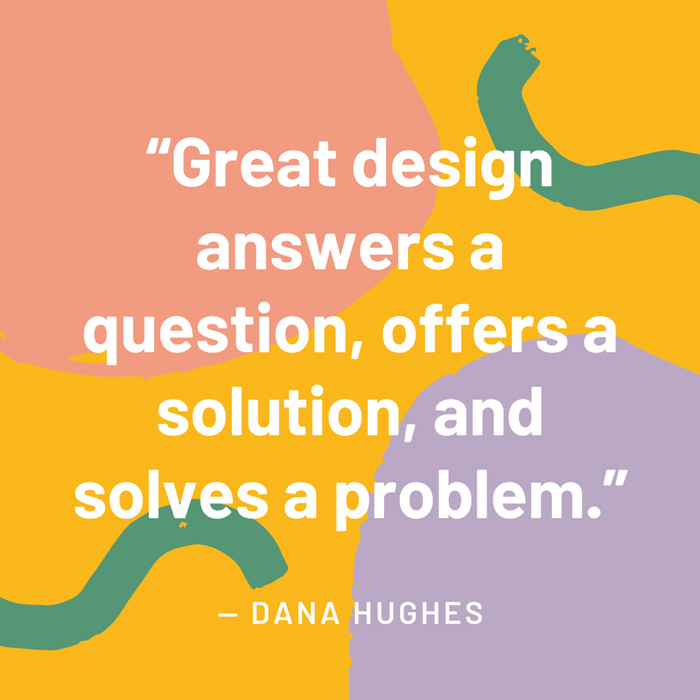 Dana Tomic Hughes is the founder of the hugely popular blog Yellowtrace as well as the interior design firm Studio Yellowtrace. Dana, an award-winning interior designer, is unafraid to venture off the beaten path in search of the unexpected for her clients. Her razor-sharp style eagle-eye draws inspiration from a wide range of artistic fields, including art, fashion, and photography, as well as products and graphics, all of which she celebrates on Yellowtrace on a daily basis.

9. “Less is more. Texture is essential, as well as scale.” 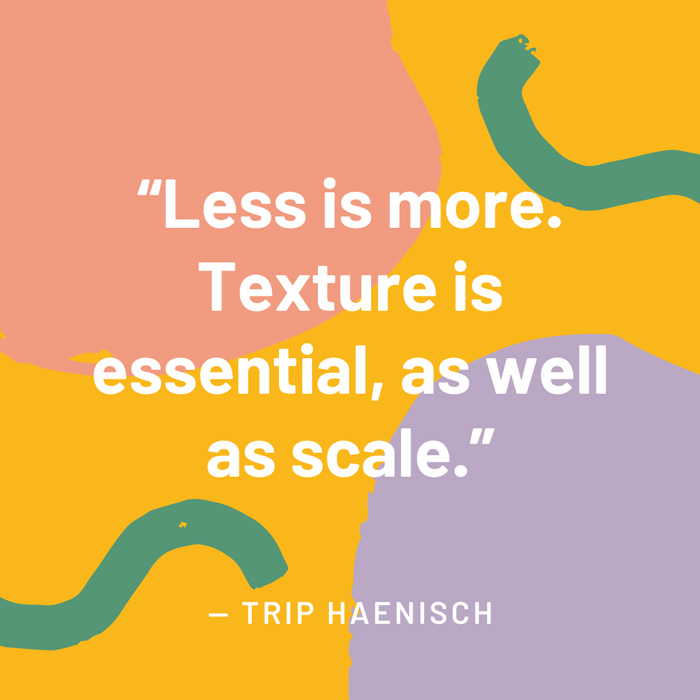 Trip Haenisch is an award-winning interior designer known for his eclectic style and ability to combine sophisticated creativity with the unexpected. His signature design aesthetic consists of elegant, collected spaces with a laid-back twist that reflects classic California living.

What Does UX Design Do?