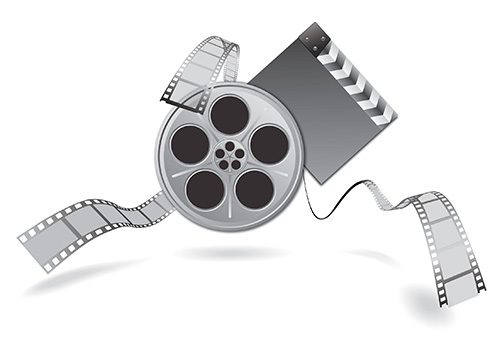 Movie film reels, twisting film strips and clapper boards are the best elements you can spice up your movie ads or websites. The first part of this illustrator tutorial will cover on how to create movie film can. The next part will cover on how to create a clapper board from scratch. Lastly, you will learn how to use envelope distort and subtraction of paths to create amazing looking film strips. It’s quite easy, nothing too difficult for a beginner.

17. Drawing the film strip will be slightly tricky, so follow closely. For easy reference, we will include a little diagram for this tutorial. Take a look at the diagram below and it will explain all the terms. 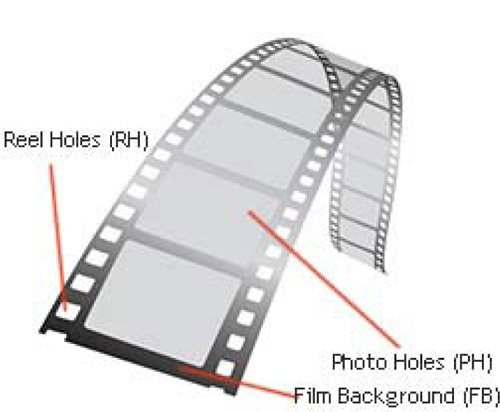 18. There can be 2 scenarios for drawing a film strip. First scenario is where the film strip overlaps itself. You will have to create holes in the roll, so that the area behind it is visible. See the image below. 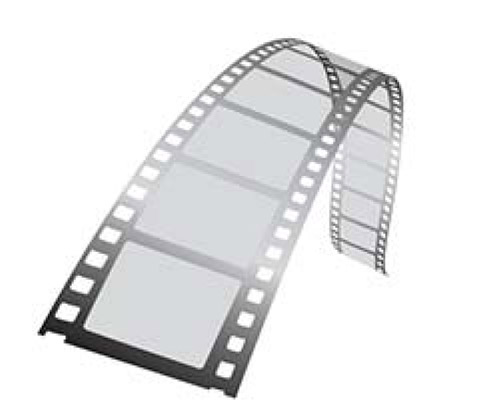 19. The second scenario is where it doesn't overlap. But in the second scenario, it's not that important. But still, if your drawing is going to have objects in the background, you should create the holes. 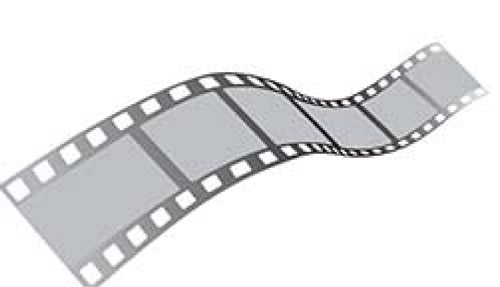 20. You will notice that most photo holes area is filled with gradient in most illustrations. I choose to make it semi-transparent, so that you get the feel of reality. It is harder to make it semi transparent, but it looks far better than solid gradient.

21. First, we will make the overlapping film strip. In this case it's better to divide the upper and the lower part of the roll into two different layers. Let's try to draw the upper layer first. Draw the path for the film background and fill it with 4 stop gradients in ray shade as you can see in the image. 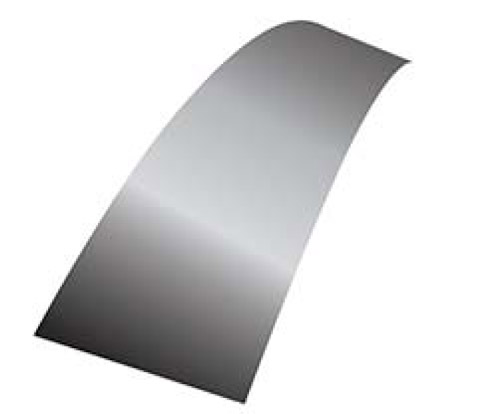 22. Next, draw a rectangle with rounded corners. This will be the reel holes. 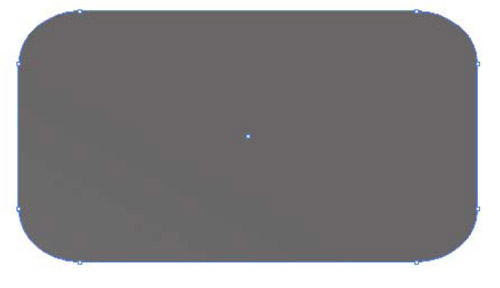 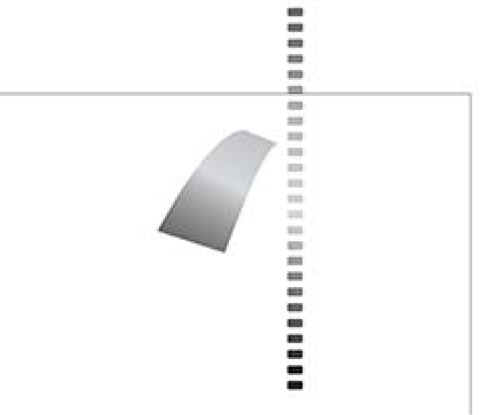