One of the most known comic book characters in history is Wonder Woman. With recognizable superheroes like Superman, Batman, and Spider-Man, she rubs her shoulders. The mythical woman known as Princess Diana was a product of Zeus and Queen Hippolyta’s illicit liaisons. She moves with a signature that sets her apart from other characters.

The Evolution of Wonder Woman Logo

Wonder Woman’s signature has changed a little over the past eight decades. The logo’s essential principles haven’t changed much. Its brand recognition has greatly benefited from this. 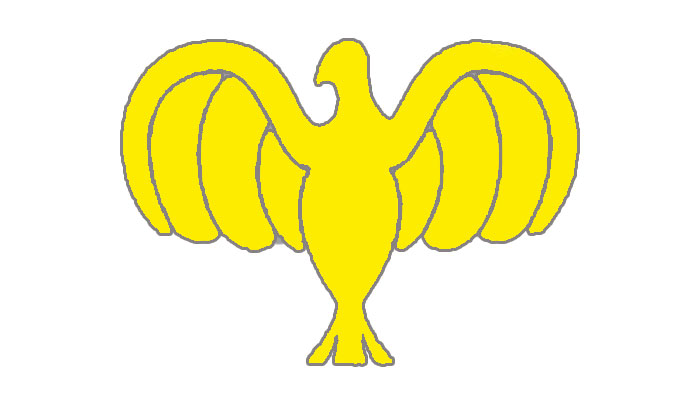 In 1941, the Wonder Woman logo’s first appearance was announced. The logo was a bird with a famine shape. The circular, black outlines on the wings of the yellow bird were apparent.

Wonder Woman’s logo was changed after 41 years. This time, it abandoned the bird logo in favor of a symbol made of two letters stacked one on top of the other, W. The designer extended the letter endings to resemble wings to maintain the brand’s identity. 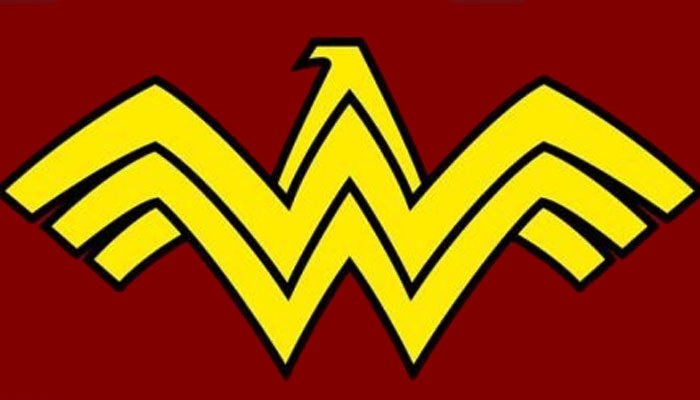 In 2006 the logo was further modified. The double letter W is kept in the new trademark. In contrast, the new logo has a bird’s head and a beak. It has a dark black outline as well. The wings was tilted at the end. 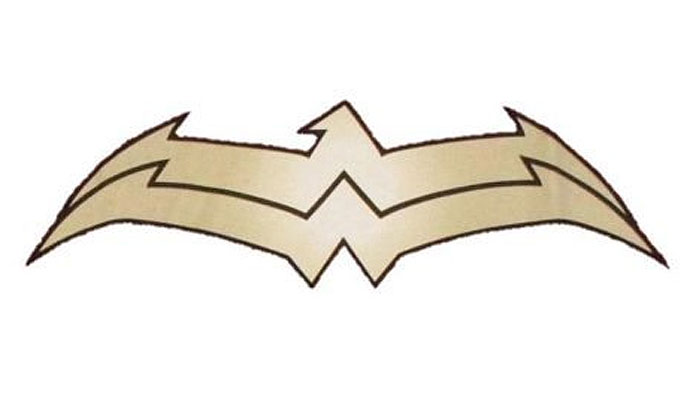 After keeping the logo for five years, the superheroine received a new symbol. It was made up of the twin letters W flying. The noteworthy wing’s wings were altered, and their color was changed to bright gold. It had an angular design that exuded strength and bravery. 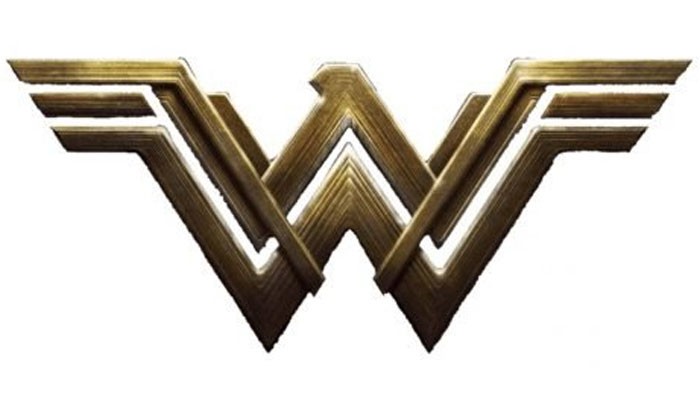 The final logo we see today mimicked the straight ends from the 1982 design and the bird’s head and beak from the 2006 logo design. This logo design also incorporates elements from the earlier designs. A dark golden tint gave the trademark a three-dimensional appearance. A wooden color palette seems to be used to create the hue.

Why Does Wonder Woman Logo Works?

Wonder Woman is one of the most iconic superheroes of all time. She has been a symbol of strength and justice for decades, and her logo is instantly recognizable. But have you ever wondered why the Wonder Woman logo works so well?

There are a few reasons why the Wonder Woman logo is so effective. First, the red and blue color scheme is very eye-catching. Second, the star in the center of the logo represents hope, which is something that Wonder Woman is all about. And finally, the overall shape of the logo resembles a shield, which is a fitting symbol for a superhero who is all about protecting the innocent.

So there you have it! The Wonder Woman logo is a simple, yet effective, design that has been representing the superhero for many years.

It is one of the most iconic and well-recognized logos in the world. The design features a strong woman, surrounded by stars and an emblem that represents truth, justice, and equality. The Wonder Woman logo is a symbol of strength and empowerment, and it has been used to represent the character and her values for over seventy years.

The Wonder Woman logo has undergone some changes over the years, but the core design elements have remained the same. The woman in the center of the logo is based on the original character design by Harry G. Peter, and the stars and emblem around her represent the values that she stands for.

The Wonder Woman logo is a timeless symbol of strength and equality, and it will continue to be an enduring icon for generations to come.

One of history’s most recognizable superheroines is Wonder Woman. She has been a part of pop culture for over 75 years and her image is instantly recognizable. But what do her shape and symbols mean?

Wonder Woman’s costume is based on the armor of the ancient Greek goddess Athena. The red and blue colors of her costume represent the American flag. Her golden tiara is symbolic of her status as a demigoddess. The eagle on her chest represents truth and justice. And her golden lasso is a symbol of her compassion and ability to persuade.

Wonder Woman is an embodiment of strength, power, and compassion. She is a symbol of hope for justice and equality. And she is an icon for female empowerment.

What Font Is Wonder Woman Using?

Custom uppercase letters were created for Wonder Woman’s logo. The trademark of the comic figure is exclusive to this geometric typeface. The 2017 superhero movie poster uses the Raleway Regular typeface. Paul Renner’s Futura typeface can be seen on additional movie posters.

When you think of Wonder Woman, one of the first things that come to mind is her iconic logo. The double “W” symbol has been a part of the character for nearly 80 years, and it’s one of the most recognizable logos in all comics. But who designed Wonder Woman’s logo?

The answer is a bit complicated. The original logo was created by William Moulton Marston, the creator of Wonder Woman. However, the double “W” symbol was inspired by an art deco design that Marston saw on a ring. Marston liked the design so much that he modified it slightly and used it for Wonder Woman’s logo.

Over the years, the Wonder Woman logo has undergone some changes, but the double “W” symbol has remained.

How Did Wonder Woman Get Her Powers?

Wonder Woman is strong, brave, and intelligent and has some pretty amazing powers. But how did Wonder Woman get her powers?

The answer, unfortunately, is not as simple as you might think. Unlike other superheroes who gain their powers through an accident or mutation, Wonder Woman’s powers come from a variety of sources. Some of her powers, like her strength and speed, come from the bracelets she wears. Others, like her ability to fly, come from her invisible jet. And her ability to deflect bullets comes from her shield.

So there you have it – a brief overview of how Wonder Woman got her powers. We hope this has provided you with some insight into one of the most iconic superheroes of all time.

Although odd and uncomplicated, the Wonder Woman emblem appears to have supernatural abilities. Wonder Woman’s other persona, Princess Diana, is an Amazonian warrior who possesses divine talents from several gods. She has acquired these talents such that she is now more beautiful than Aphrodite, intelligent than Athena, swifter than Hermes, and powerful than Hercules.